In this episode I’m talking equipment choices, course conditions and other cyclocross stuff with Mark Allan of The Bike Haus, who set up my new Kinesis CX Race bike recently.

Mark, me and the new bike

Listen on itunes or via the audio below:

My first cyclocross race bike was a Kinesis Crosslight FiveT with mudguard eyelets and bottle bosses – it has now been repurposed as a commuter:

END_OF_DOCUMENT_TOKEN_TO_BE_REPLACED

In this episode I gave my thoughts about live broadcasting at Crit under the Campus, a closed road circuit race held at Stirling Town Centre. I did live Twitter and Periscope broadcasts at the race and shared my tips about how best to use technology to live broadcast your event.

I hadn’t recorded for a while and wanted to get this out – just my monologue thoughts. I have one longer interview to come soon.

END_OF_DOCUMENT_TOKEN_TO_BE_REPLACED

In 2014 and 2015 I used Periscope and Twitter to live broadcast segments of the Crit under the Castle, a incorporating the Scottish circuit race champsionships. Held in Stirling in June, on a closed-road city centre circuit, the events have proven to be a massive success, thanks in no small part to the vision of Stirling Bike Club chairman Norrie Petrie, and the hard work of his committee and army of volunteers.

Norrie explained some of the work that went in to how the club organised these events in a previous episode of my Scottish cycling podcast.

What sort of races are good for live broadcast?

What sort of races are not good for live broadcast?

What skills and knowledge do I need to live broadcast an event?

END_OF_DOCUMENT_TOKEN_TO_BE_REPLACED

In this episode I was at Crit on the Campus, a closed road circuit race held at Stirling University. I spoke to two junior riders, both on the British Cycling Junior Academy. They were Jenny Holl and Joe Nally. I also spoke to Joe’s sponsor, coach and mentor Craig Hardie of Hardie Bikes after the race.

Listen on itunes , in your podcast app of choice, on soundcloud or using the player below.

END_OF_DOCUMENT_TOKEN_TO_BE_REPLACED

The All Bikes Scotland facebook group is brilliant. It’s so good, that if I had more money than I knew what to do with, I’d buy it and rebrand it as The Drum Up Scottish cycling FB group.

It is driven by Harry Tweed Jr, who posts historical images of the Scottish cycling scene going back to the 50s, with the occasional shot from before the war. Harry’s consistency has encouraged lots of others to post their own historical images and memories – a thriving example of social media at its best.

Martin Knox posted this image of Sam Robinson, courtesy of his son Jim Robinson, who has a memorial race named after him – a tough hilly race through the Trossachs which is arguably one of the classics of the Scottish calendar. I have always been intrigued by the names behind the memorial races and feel that many entrants to these events are oblivious to the characters behind them – one of the original aims of this blog was to record and spread these stories.

Sam was a member of the Glasgow Nightingale continuously from the late 1920s until his death in 1973 at the age of 68.  The Sam Robinson trophy was donated by his son Jim and Jim’s brother-in-law in 1975 on the occasion of the first event. Jim plays an instrumental part in the running of the club today. Running continuously since 1975, this year sees the 42nd edition of the event organised by the “the Gales”.

Click here for details of the 2016 race.
Full historical results below:

END_OF_DOCUMENT_TOKEN_TO_BE_REPLACED

In this episode, I’m at the Dig In At the Dock cyclocross race and take in the atmosphere before racing it. As the cross season wraps up, I share my thoughts about what is successful about this event today and how it grew in popularity to the level it is at. What elements of this race could be incorporated into your club’s event? 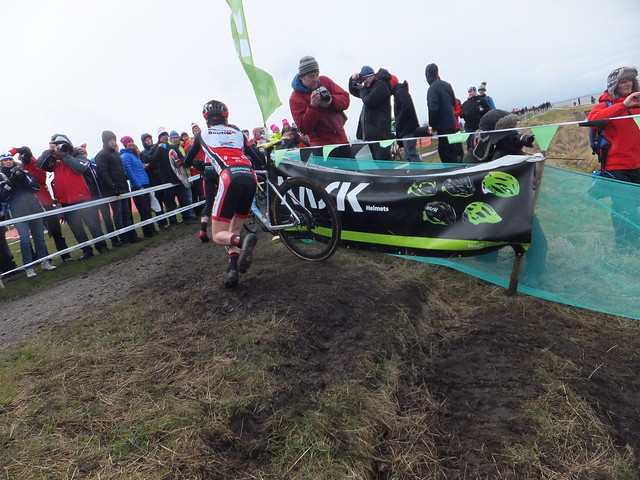 Listen on itunes , in your podcast app of choice, on soundcloud or using the player below.

Again the audio is not perfect – apologies and thanks for sticking with me. I’m looking at getting better mics!
END_OF_DOCUMENT_TOKEN_TO_BE_REPLACED

I’ve been on twitter for a while now, and have been involved in the twitter account for Stirling Bike Club. This account has really taken off in the past two or three years and I thought I’d share some tips on how other clubs could do it succesfully.

You can use twitter to spread the word about your cycling club, grow your membership, create or improve a sense of community amongst the members, promote your events and other uses.

To begin with, I aimed to follow any club members who were on twitter and any notable local cyclists. At that time, we were talking Scotland-wide, but these days many more people are on twitter. The aim was to build an audience and a community that would become self-sustaining. 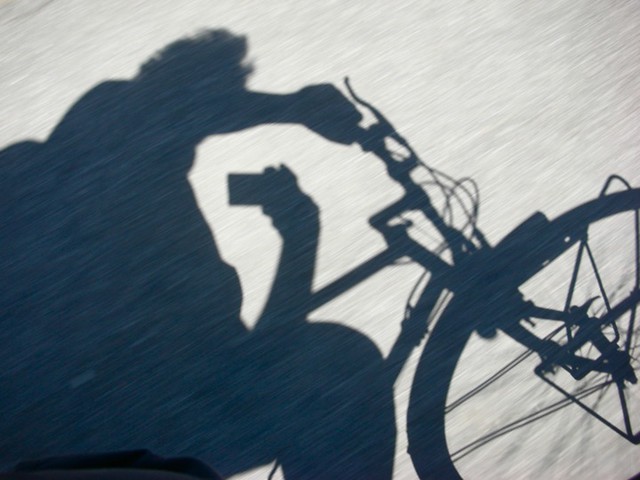 To state the obvious, perhaps, social media is best when used socially. The big brands and personalities might judge their performance in the thousands followers and hundreds of retweets but for a cycling club, the numbers will be small. I usually cringe when people talk about their followers on twitter. Rather, success should be engaging in useful conversations and building an online community.

Anyone who sent me a tweet or replied would be engaged in conversation – this helps the person running the account to get to know people. After a while, your twitter community will take a life of its own and people will be having their own conversations. END_OF_DOCUMENT_TOKEN_TO_BE_REPLACED

In this show I recorded a chat about cyclocross event organisation and the cx scene in Scotland generally with Dave Hamill who runs the Dig In at the Dock race, held this year on 26th February. We recorded at Rouken Glen at the end of January, which was race 1 of a 4-part series called the Super Quaich. 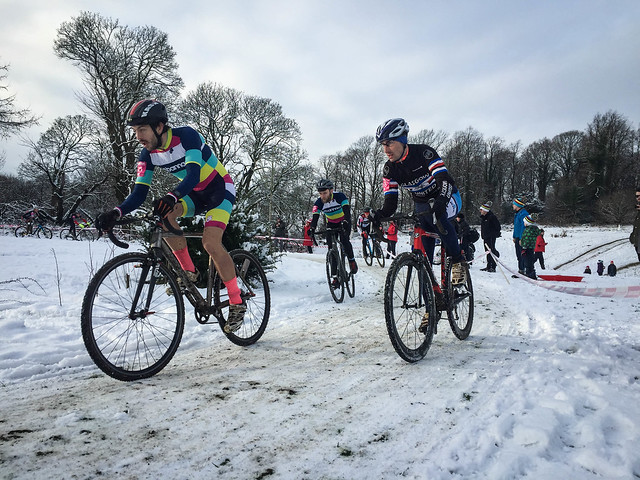 Listen on itunes or using the soundcloud audio below.

END_OF_DOCUMENT_TOKEN_TO_BE_REPLACED

In this show I talk to Norrie Petrie, chairman of Stirling Bike Club about organising a big event. The Crit under the Castle race has been held in Stirling in 2014 and 2015 and has incorporated the Scottish Cycling criterium championships. This event has enjoyed a full programme of racing with closed roads in a town centre and I wanted to ask Norrie about how this was achieved to help other clubs with ideas and practical advice about how to improve their own events. 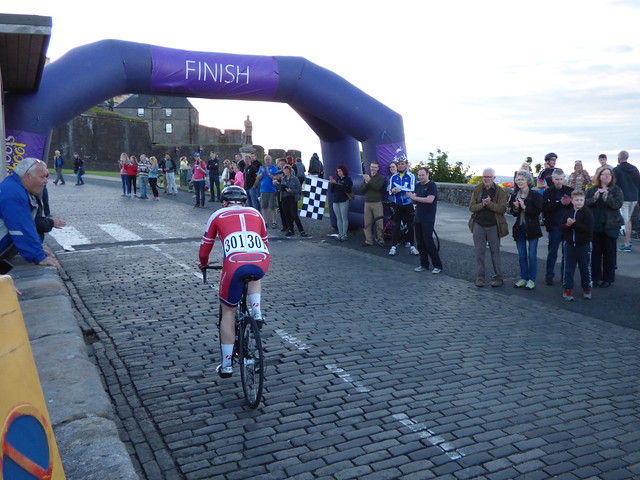 Listen on itunes
Listen on Soundcloud below