Or listen on itunes

Rise of cyclocross
– not hard to predict, we’re already seeing two new series post-Christmas, last year was a record with maybe 4 after christmas, this year its 12
– it seems every year there are new record numbers of riders
– word of mouth
– word of mouth is happening online, the biggest buzz I have noticed of any discipline is in this area – people who don’t ride cross notice it so will try it
– great for young riders
– great for families
– great for amateurs, vets
– good for elites but could be better – lack of Olympic discipline does mean
– however Brian Cookson has mentioned he is aiming for it to be included in the winter olympics
– Callander Park bid for National Trophy status 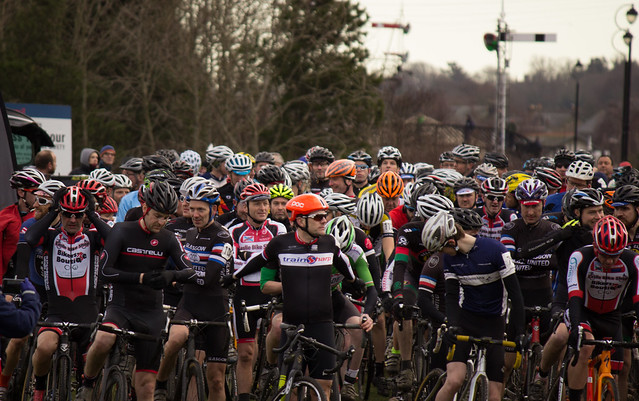 Rise of track I think before and immediately after Glasgow 2014 there was a bit of a surge in track interest but then it plateaued a bit. Even though world class right nearby, and even though it’s cheap to take part. I’ve still not completed my accred 4 – it’s easier for the average cyclist to head out of the door and I don’t know huge numbers doing track. It’s a wee bit beauraucratic to get qualified and get on the boards BUT… That’s not really where I see the ‘rise of track’ next year. Many track races are Olympic and Commonwealth events so are naturally well-funded and supported by SC – it’s where Scotland gets the most ‘bang for its buck’ amongst the public, general sports fans and general cycling enthusiasts; outwith the committed cycling community. This means its the place where our young riders are encouraged to race and develop and having the facility is only a good thing for Scottish cycling – we’ll see more top level riders coming through. – as we enter an olympic year we’ll be hearing more about Scotland’s best track riders: – scratch race specialist Mark Stewart who won gold at world cup in New Zealand – former world team pursuit champion Katie Archibald – triple paralympic gold medallist aileen mcglynn -all of whom should hopefully feature at the olympics 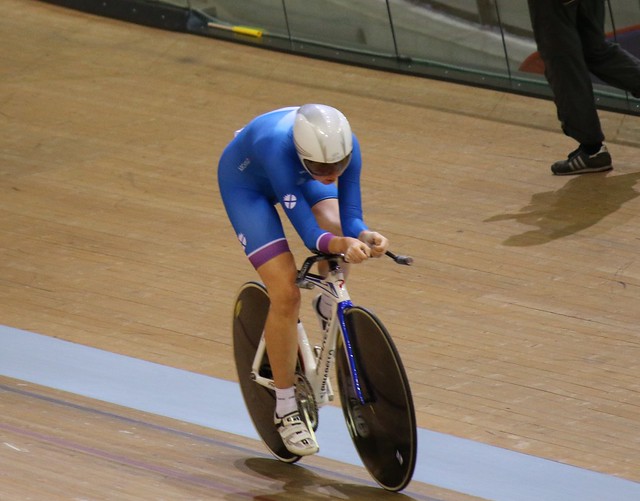 People are still looking for a “customer experience” that is satisfying – be it cyclocross, sportives or track events. With the use of social media it seems that the volunteer organisers have the ability to gain traction and response rapidly. – Eg feedback that longest lap is gimmicky, and track league has taken feedback on board and improved.

Rise of professionalism
– 2 riders signed to Raleigh Craig Wallace who had been racing in spain Fraser Martin from Spokes Racing
– new cx series backed by a private company -and South Lanarkshire council Round 1 in Chatelherault (is that in France by the way?!)
Rise of partnerships, for example:
– Borders council for the Tour of Britain
– Stirling Council for Crit under the Castle 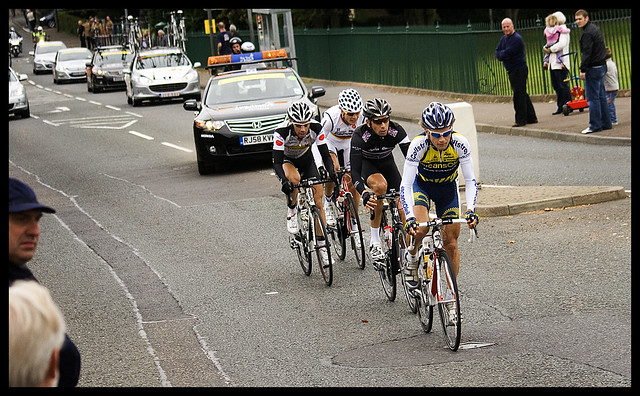