There have been many outstanding performances by Scots during 2009, but none has surpassed the efforts of Fort William-based vet Alastair MacLennan, who ends the year with a clean sweep of downhill titles.

The West Highland Wheelers rider has struck gold at the Scottish, British, European and World Championships in the 45-49 age group. I had never heard of this guy, as I’m not really into downhill, but that’s a bloody impressive set of results for the year. 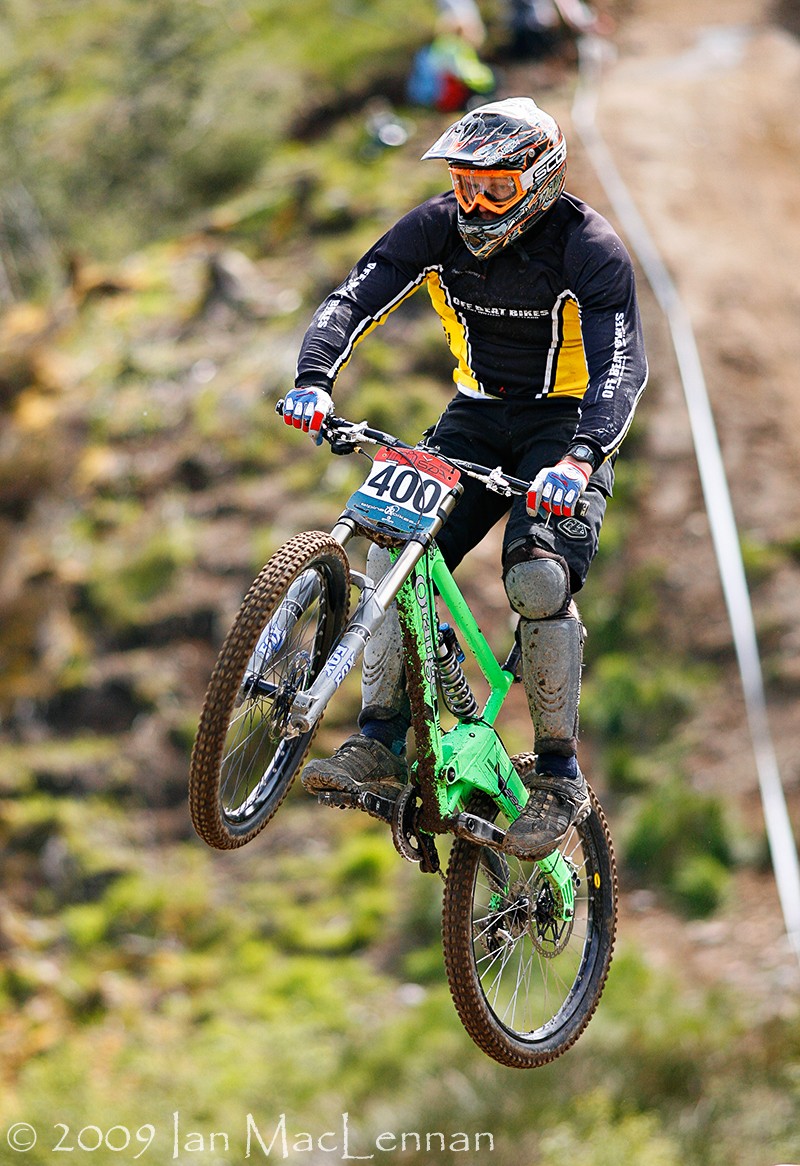